Our superpower for the week is Animal Control!

Subject can send neurological signals from his motor cortex, through his frontal lobe and into the motor cortexs of various animals through their frontal lobes.  He can control any animal of any species except humans. Subjects brain synapses are configured in a way that he can only transmit commands, but can’t receive messages (or thoughts) like that of a firewall on a computer.  When subject is controlling an animal, it is completely conscientious and aware of their actions.  For complete control, subject gets his brain to operate on the same frequency as the brain of the animal he’s trying to control.  He mentally locks on to the animals Primary motor cortex.  When subject takes full control of an animal, he puts the animal in a trance, making them irresponsive and unaware of their actions and no memory of their actions when they break free of subjects control.  When subject has complete control over an animal, he experiences the same activities in the same parts of his brain that the animal he is controlling experiences.  In order to incorporate a stronger, long-lasting connection with the animal he’s trying to control, he would need to spend a certain period of time with that person.  The more time subject spends with his controlled person, the stronger the connection.  However the connection is not permanent, the subject or the controlled person would have to either compromised (like knocking one of them out) or subject would just stop focusing and break the connection himself.   Subject has the ability to control packs, swarms, schools, flocks, etc. for species that naturally behave in a unified form which is the absolute limit of animals he can control at once.   This process works similarly to hypnotism.  Therefore, not all animals are susceptible to the subjects mind control.  The subject can only take control of species that have a functioning brain. 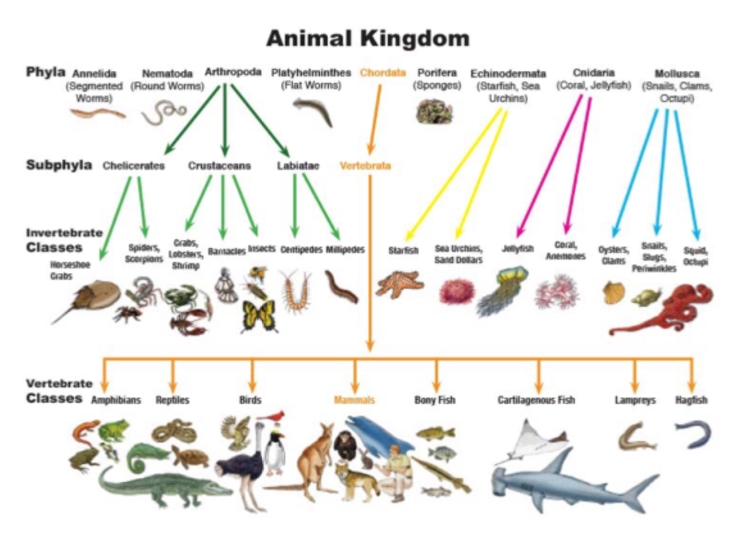 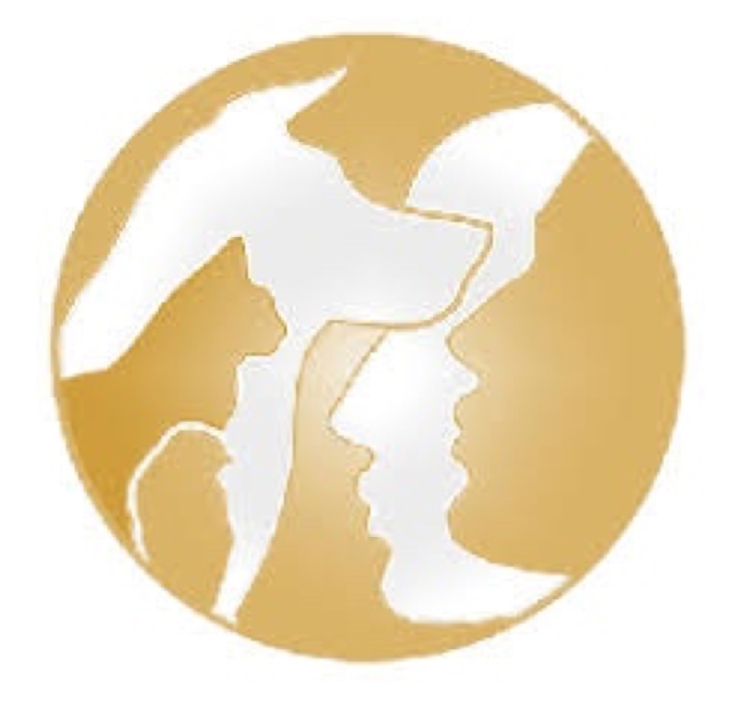 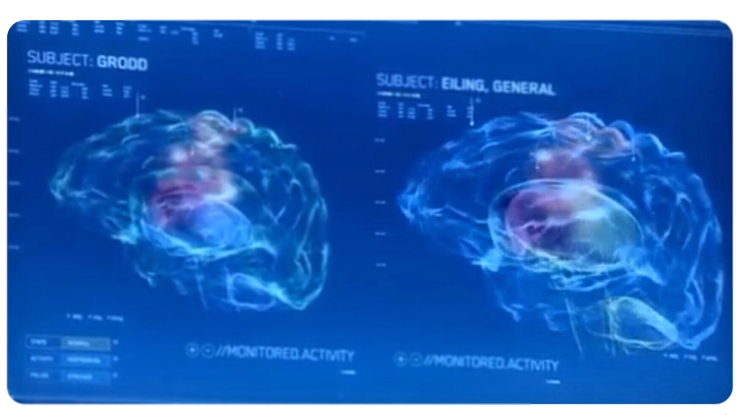