Skip to content
Our superpower for the week is Precognition!

Subject can make predictions based on the images that are formulated from the stimulation of the neurotransmitters clustered in the brain stem.  The number of neurotransmitters located in his brain stem far exceed any human being known to mankind.  This abundance of neurotransmitters initiates an inundation of signals to be sent to the prefrontal cortex.  The excessive stimulation of the prefrontal cortex is what causes the images to formulate with such a high level of clarity.  This high level of clarity is what enables Subject to use the images to make incredibly accurate predictions.  In addition, Subject experiences an exceptionally high level of sensory integration allowing him to have an acute awareness of his senses which are used to formulate predictions.  Such triggers could be caused by visual, auditory or kinesthetic stimuli.  Also, stimuli caused by taste and smell act as very power catalysts as well.  Subject can make predictions that are seconds, minutes, hours, days, weeks, months and even years into the future with virtually 100 percent accuracy.  The limit of how far subject could see into the future is unknown, however the farthest known prediction that he has made to date is 30 years.  Moreover, he is able to experience these predictions while he is dreaming as well.  Sometimes Subject has been woken up due to the intensity of his visions.  The level of relaxation Subject is in during a typical REM sleep cycle allows his subconscious thoughts to dominate his brain activity which serves as a catalyst for his visions.  Subject can experience these predictions as visions.  Often these visions usually come in a flash, however, sometimes they can last up to a minute each time he has them.  The visions subject has are so clear that it’s almost as if he is watching the event himself.  Subject gets a much clearer vision when he closes his eyes, otherwise he would just be seeing the vision and what is in front of him at the same time which would be distracting to the subject.  Such distractions have the potential to decrease the quality of the visions.  Subject does not know when or where the predictions he has will take place unless there is some sort of clue in the prediction that tells him so.  However subject has an acute sense of awareness that enables him to know the event is imminent before anyone else.  Subjects visions do not cause him any discomfort or pain such as a nosebleed in any way whatsoever.  Subject can see his visions in a similar way memory because of the extreme level of clarity his visions have. 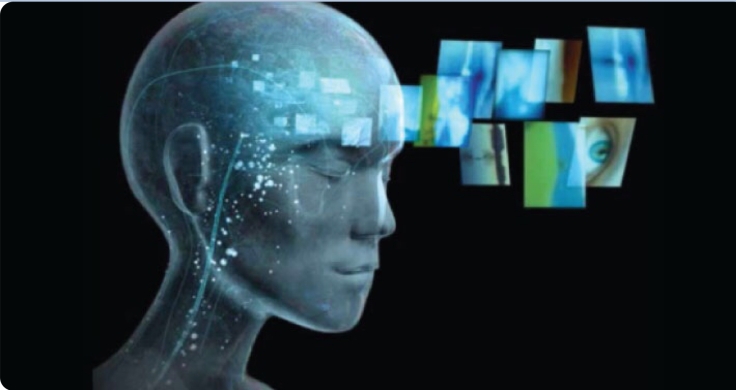 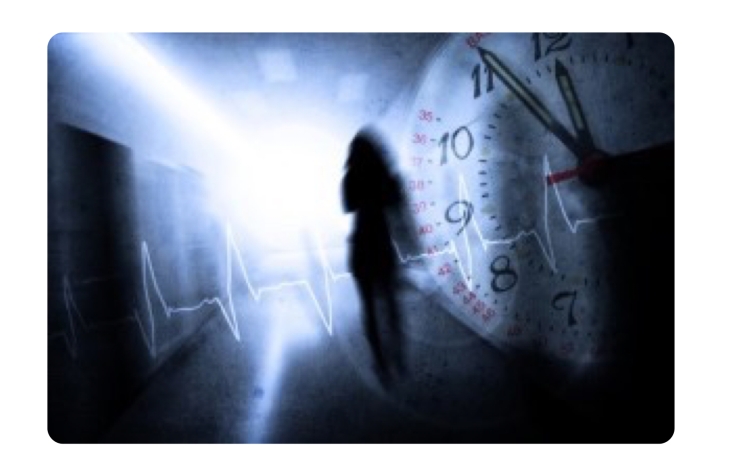