Our superpower for the week is Telepathy!

Subjects brain synapses are configured in a way Where she and another person can both transmit and receive thoughts. They can mentally listen, feel or see the thoughts of each other’s thoughts at the same time without necessarily requiring other people to possess the same ability as the subject. This is done by getting her brain to operate on the same frequency (or brain waves/thought patterns) as other people’s brains. When subject mentally communicates with a person, her brain sorts out the waves that her and the other the person makes in both their brains. Since both of their brains are doing a multitude of things at once, subjects brain chooses the brain patterns that are most prominent and relevant. Then subjects’ brain sorts them into a certain order, magnifies them and transfers it to the same part of the brain that either one of them are is using. When subject mentally communicates with another person, their signals get transferred from the frontal lobe to same part of the brain that either person is using. Subject communicates with a person by thought by connecting to the part of the brain either one of them are using to have that thought.

Subject has tremendously so many neural synapses in the frontal lobe of her brain that it acts as a transmitter and a receiver, this would mean she has more synapses than any other person. Subject is only able mentally communicate with one person at a time, she does this by focusing on one person and match with that persons brain frequency. Subject encounters multiple frequencies at once if she is around a lot of people, but she usually is not able to communicate with multiple minds at once. However, the subject does have the ability to establish telepathic communication with a small group of people (up to four) if she has previously bonded with them (i.e. family, friends, girlfriend, boyfriend). Subjects is unable to deactivate her ability, much in the same way you can’t deactivate your other senses. Subject can only communicate with the minds of humans because anything other than human has brains that operate on a different frequency than humans. When subject attempts to mentally communicate with someone who speaks different language than her. Subjects brain and the other persons brain will instantly understand each other’s thoughts into whatever language either of them speak because thoughts are universal. Although Subject can not mentally communicate when is asleep, she is able to enter the subconscious mind of an individual while sleeping. In fact, sometimes Subject is actually able to experience the other person’s dreams and even interject herself within the dream. 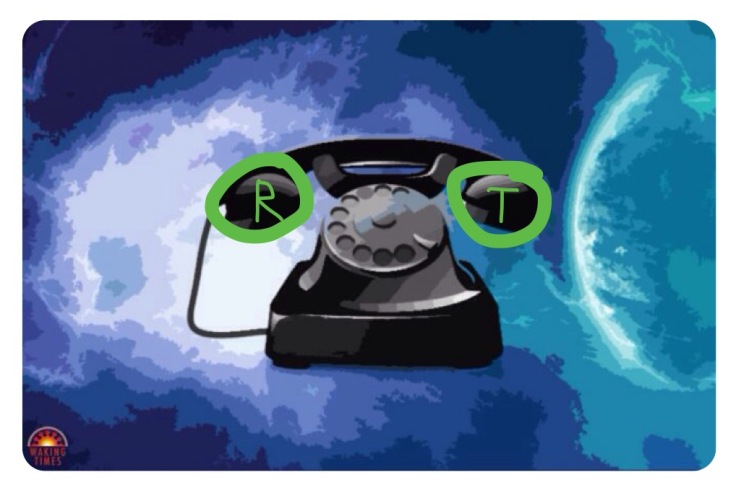