Our superpower for the week is underwater breathing!

Subject can breath water into his lungs, separates the oxygen molecules from the hydrogen molecules and absorbs the oxygen through his alveoli and lets out carbon dioxide. If subject is submerged in water with high salinity such as seawater, his body will instantaneously expel the water in his body to make himself the same salinity as the ocean. He does not dehydrate because he maintains homeostasis with ocean water that he’s swimming in. If subject is submerged in pure water then his body would adapt by absorbing the water so that it decreases the sodium content in his body thereby making the concentration of his body as purer like the freshwater around him. Although he doesn’t make himself exactly the same concentration of pure water, the concentration level is close enough so that his body will function properly. When Subject swims to deep-sea levels, his body releases almost every bit of oxygen in his body and cells which are replaced with oily mucus produced from his body. However, the oxygen level in the subject’s bloodstream remains normal. To avoid osteonecrosis, subject discharges gas from his body the same way an average person would.  Subject possesses a gene that prevents his eyes from getting irritated from constant exposure to saltwater and freshwater.  He also (through consistent practice) can see as clearly underwater as he can see on land.  Subject’s circulatory system is configured in a way where his blood transfers body heat to the inside of his body and keeps the cold on the outside to prevent him from freezing. 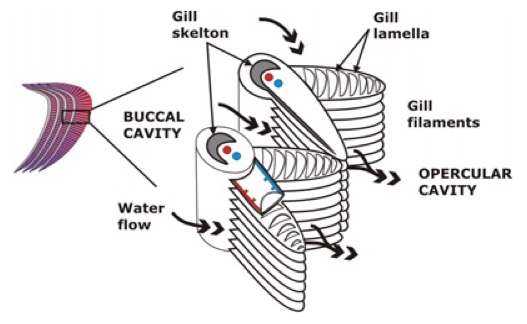 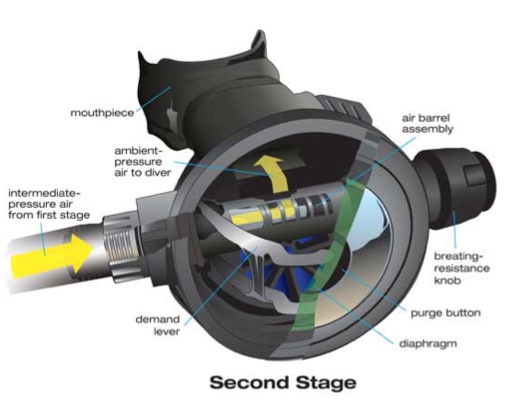 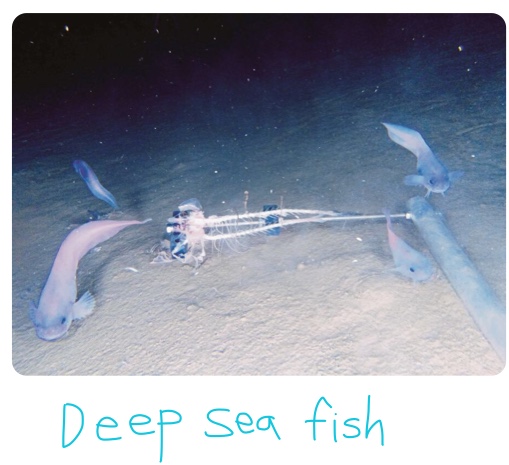 Try to stay posted for next week’s ability!  If you have any questions, comments or helpful tips to make the given information more accurate, please post them in the comments section!